Signs That You Can Benefit From Counseling

In modern society, there are many sources of stress that can cause people to feel extremely anxious, depressed, stuck, or frustrated in life. It is common to think that these feelings are unavoidable and that we just have to live with these unwanted feelings as part of life. The good news is effective methods have been identified to deal with them. But, we need to learn how to identify them in ourselves first!

Below are common signs to look out for that may indicate the need for counseling and help from a professional therapist or psychologist.

Overwhelming Feelings of Depression or Hopelessness?

You feel a prolonged and overwhelming sense of sadness and helplessness. This could be attributed to depression, of which common symptoms include lacking in concentration, self-worth, and hopefulness about the future, and willingness to live.

According to the World Health Organization (WHO), more than 700,000 people commit suicide due to depression every year. Feeling down is prevalent in modern society. If you feel depressed for more than two weeks, it may be the symptoms of depression, rather than simply having “bad days.” The major signs are:

You have a tendency to worry excessively, expect the worst outcome, and are prone to anxiety. Some common symptoms of anxiety include restlessness, fatigue, difficulty in concentrating, feeling irritable, having muscle tensions, difficulty controlling worries, and trouble falling asleep.

When facing a difficult situation, feeling anxious can be a normal human feeling. However, if it gets to a level where you feel nervous uncontrollably, then it could be a sign of anxiety in need of counseling. The major signs of anxious thought patterns are:

You are prone to actions such as drinking too much alcohol, using drugs, gambling and/or  engaging in aggressive behavior. This can include passively letting go of important opportunities, all the way to physical self injury to yourself and to others. The major life-impairing areas are:

Lacking Improvement on Your Own

Despite your own efforts and help from your family and friends, you see no improvement with your problems. Sometimes, there are limits to what we can do alone, even if we try hard. Other times, you may be improving but cannot see it. Or, you may be focusing on a goal that is best addressed later, with a more suitable and realistic goal just out of sight.

If any one or more of these signs apply to you, counseling may be an option for you to consider. Counselors can help you to identify difficulties in areas that can be improved and they can help you design actionable plans to counter your psychological, emotional, and behavioral life challenges. 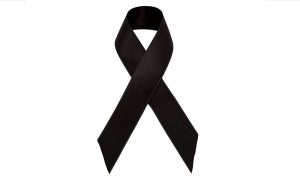 Seoul Counseling Center is deeply saddened by the tragic events that unfolded in Itaewon over the weekend and we send [...] 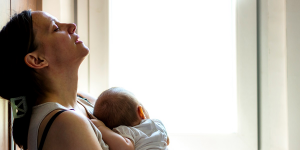 What is Postpartum Depression?

It is normal to experience minor reactions in adjustments to childbirth. These reactions are called “baby blues” and typically last [...] 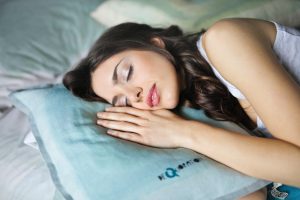 Many people believe that naps are for toddlers and newborns, only. However, many of us could benefit from a midday [...]

Find
This site uses cookies to offer you a better browsing experience. By browsing this website, you agree to our use of cookies.
More info Accept